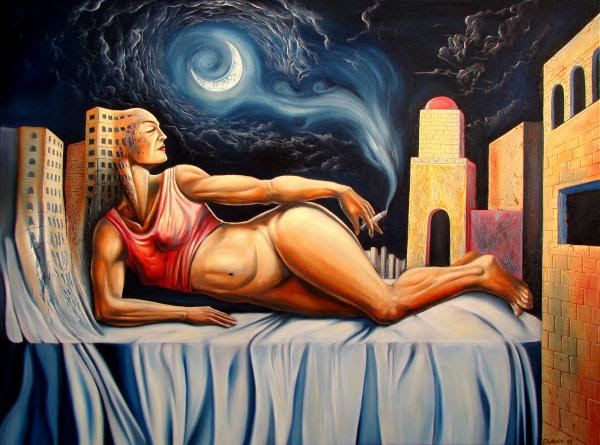 But hers reverberated throughout the night

With moans that betrayed

About their unrealised dreams

Of garrulous laughter that sought to not be polite

Of cheeky queries that tore the curtain of shame

Of unselfconscious revelations that showed the naked inside

That they really weren’t used to idolising

In a bhadralok gathering amidst cha and pokora

Of an unapologetic self that she had learnt to love

After a lifetime of shame she thought she owed

Where she could own herself

With her razor-sharp stare, her loud proclamations, her imperfections

Without fearing any judgments

Because she just didn’t know

How to care anymore

Thank goodness, because god knows it was wasted effort.

She would much rather twirl a glass of wine at twilight

Debating the ethics of predestination vs free will

Than deliberate about the lajja of having laughed louder than the society would allow her to.

Fools that they were.

Posted by Priyankee at 1:02 AM No comments: 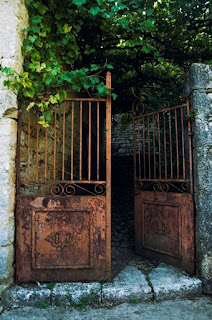 The gate is corroded
Angry, bitter
Catching her sky-blue miniskirt
Snagging, nagging
Threatening her modesty
Scared she might not need either

The gate is narrow
Sharp, lonely
Unwilling to let pass her abundance
Scratching with rusting pointy fingers
Poking holes in her confidence

The gate is squeaky
Grating, piercing
Loud on quiet Thursday nights
When she tries to climb past it
And free-fall on the pavement

They found her next morning
Pale, impaled.
Gate unhinged
From its centuries-old fixture
Her skirt in place
But red.
Posted by Priyankee at 8:41 PM No comments:

Me And My Monsters

I see them behind mirrors and bottles
Laying low, and pretending to be invisible.
Acid-lined kisses give them away
And every night they come out to play.

My monsters are not for my fighting 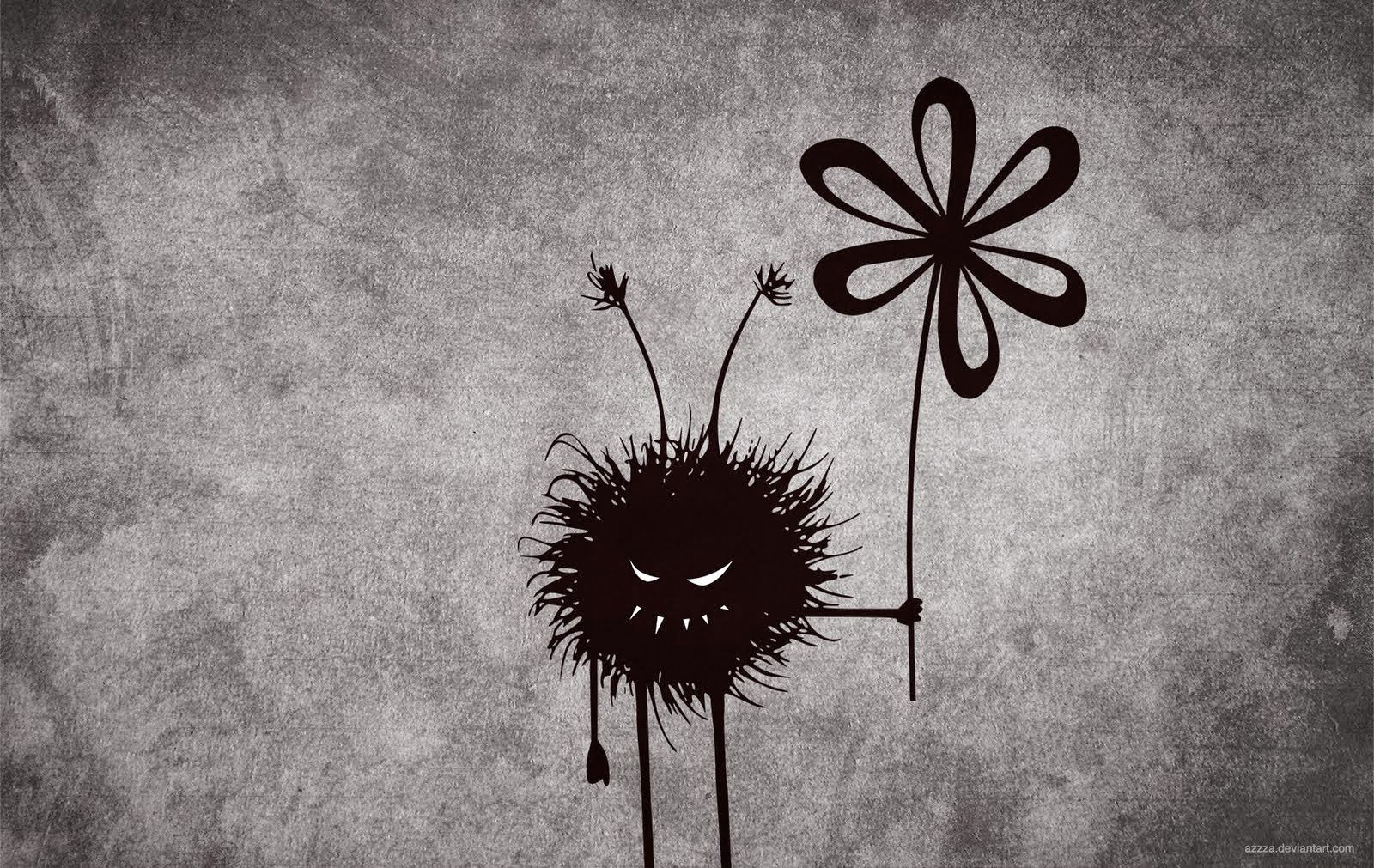 They usually keep to themselves, and I to I.
And when I come across them
I bleed if I try to make friends.

If you ever meet them,
Don’t look them in their round beetle eyes.
They speak in slurred tongues and spit hellfire
Listen hard for tinkling sounds before turning corners

In my house
I am trapped.
The waters around my bed are rising


Look, they have again come out to play.
Posted by Priyankee at 3:38 PM No comments:

Look at the poet on the dance-floor
Appreciating the beat, awed by the moves
Hypnotized by the way the light hits the gin soaked boy
Look at him – beer fizzing out in his warm hands
Aware of alienation
Of discovery
Of possible assimilation. 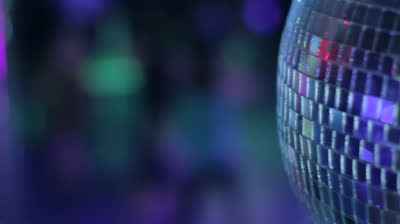 Everyone’s here to lose it
The fool is here to collect it.
The strobe diffuses, in him it infuses.

The liquor helps, but is not necessary
As he gingerly moves an inch
So you can dance the dance of liberation.
Sweaty bodies grinding against strangers in the dark,

And the idiot is still thinking in metaphors.
It is hard for the artist to fall in love with details


He is committed to the big picture.
Posted by Priyankee at 2:15 AM No comments: 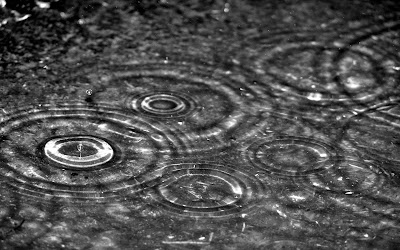 The smell of innocence is

It is a tune that the subconscious dances to
And it plays when you don't listen
A fairydance behind your eyes - bright lights and soft hues.

It is random, it is fleeting
You can smell it in the glance of a beautiful stranger
Or the touch of your old books.

And rouses at the flutter of a falling leaf
And sometimes never at all.
Posted by Priyankee at 3:16 PM 3 comments:

Ode to the Last Cigarette at 4 am 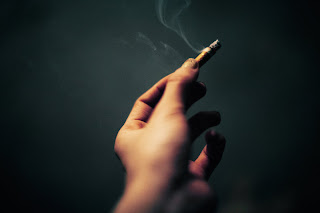 The burning stick
Like a flame of hope
Sticks out like a bad choice in an organised world.

The one true friend that sticks with you
Once the laughter and loud voices around you
Disappear in the vapour of night.
The last light after the joy can no longer be reflected
In the amber glasses

Now lying tall and empty
Judging you from the kitchen counter.

The music is transient.
Like you wish your sorrows were.

The ashes gather...
Like the wishful tears at your fantastic funereal.

Tomorrow is another day,
There will be light,

More than what your torch of loneliness shows.
Beyond those labyrinthine passages
You cross every night behind closed eyes.

The unending turns and circles
Between forgotten junk and broken furnitures.

The end is near,
Look up and hold on.

There is more light at the end of the tunnel,
Either in this life or the next.